From Singapore to Siem Reap, Bangkok to bustling Ho Chi Minh City, Southeast Asia has risen and risen to become one of the world's backpacker havens. It's easy to see why. Everywhere you look there's something to stimulate the senses: The jasmine aromas of incense sticks burning in a Hindu shrine; the soul-stirring chant of Buddhist monks in the morning; the smells of soy and ginger and peanut wafting from Thai street stalls. Bucket-list sights abound, too, what with visions of old Angkor and the karst turrets of Ha Long Bay on the menu. And beyond all that are beaches to die for, with glowing white sands and see-through waters. Great deals on cheap flights to South East Asia are available all year, with popular arrival points in Thailand, Kuala Lumpur and Singapore. 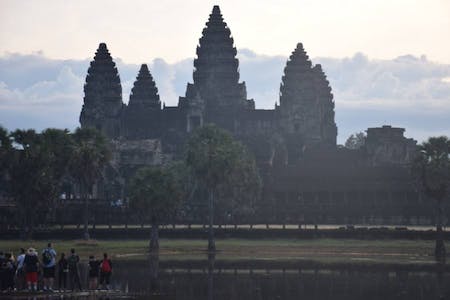 This mind-blowing patchwork of ancient temples, Buddhist stupas and Hindu friezes reveals the mysteries of the Khmer Empire 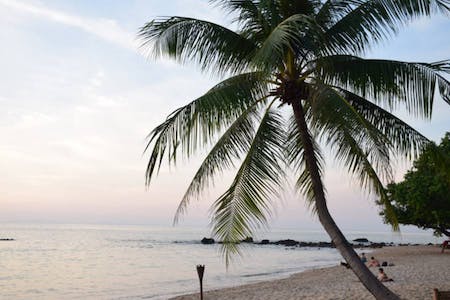 Get some hard-earned hammock time by choosing a trip to Thailand's gorgeous islands. Koh Samui in the east has glinting sands. Koh Phi Phi in the west has rugged karst cliffs and dramatic scenery. 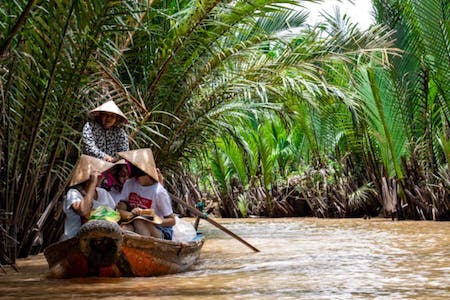 Snaking through Laos, Cambodia and Vietnam, the mighty Mekong River and its fertile delta are the very essence of South East Asia.

At I Know The Pilot we are always on the lookout for cheap flights to South East Asia. As soon as we find a good deal, we post it to the website and our apps. These cheap prices to South East Asia are in high demand and can dissappear quickly. Subscribing Is the only way to make sure you don't miss out.

I Know the Pilot