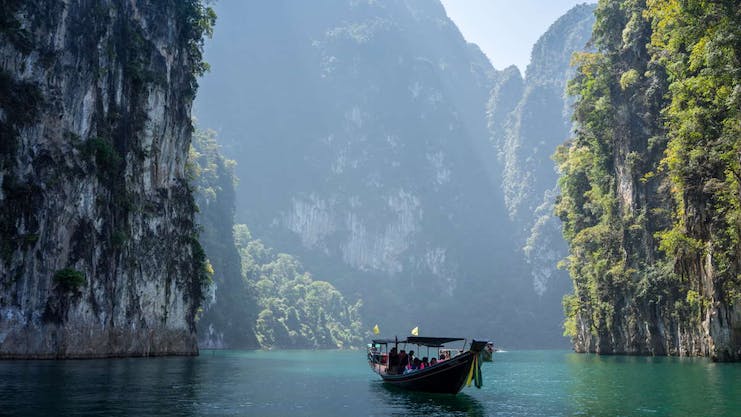 Thailand, a favourite destination for Aussies and New Zealanders (right behind classic Bali) usually gets around 40 million foreign tourists visiting every year. Thanks to Covid-19, that number is closer to…40 (well, not quite, but you know what we mean).

Thailand hasn’t been immune to the pandemic, and though cases are somewhat under control in the country, the Thai government has been forced to push back the proposed reopening of certain areas, like popular Phuket, for tourism as cases continue to increase across the world.

However, they have recently introduced a scheme to safely reboot the tourism industry; where they will actually pay Thai residents to take a holiday in their own country.

The scheme requires residents to book through a specific banking/wallet app on their smartphone in order to get free accommodation and cheap airfares, as well as access to a daily spending limit ($25 on weekends and $38 through the week),which they can spend as they please, such as at restaurants, local stores and tourist attractions.

The Thai government has allocated around 10.8 million baht (around $473,000) to the program, which has been widely welcomed by tourism operators and locals alike.

Around 800,000 residents have already signed up for the scheme and are putting it to use, with a local restaurant owner in popular tourist spot Krabi saying they have a 50% increase in customers already, thanks to the travel grants.

However, many tourism operators are worried that this is only a drop in the ocean, and once the scheme runs out, they will be back to square one and not able to survive.

Thailand is (hopefully) expecting tourism numbers to be around 20% of their usual number this year, with some still hoping to open up some sections to foreigners by the end of the year. 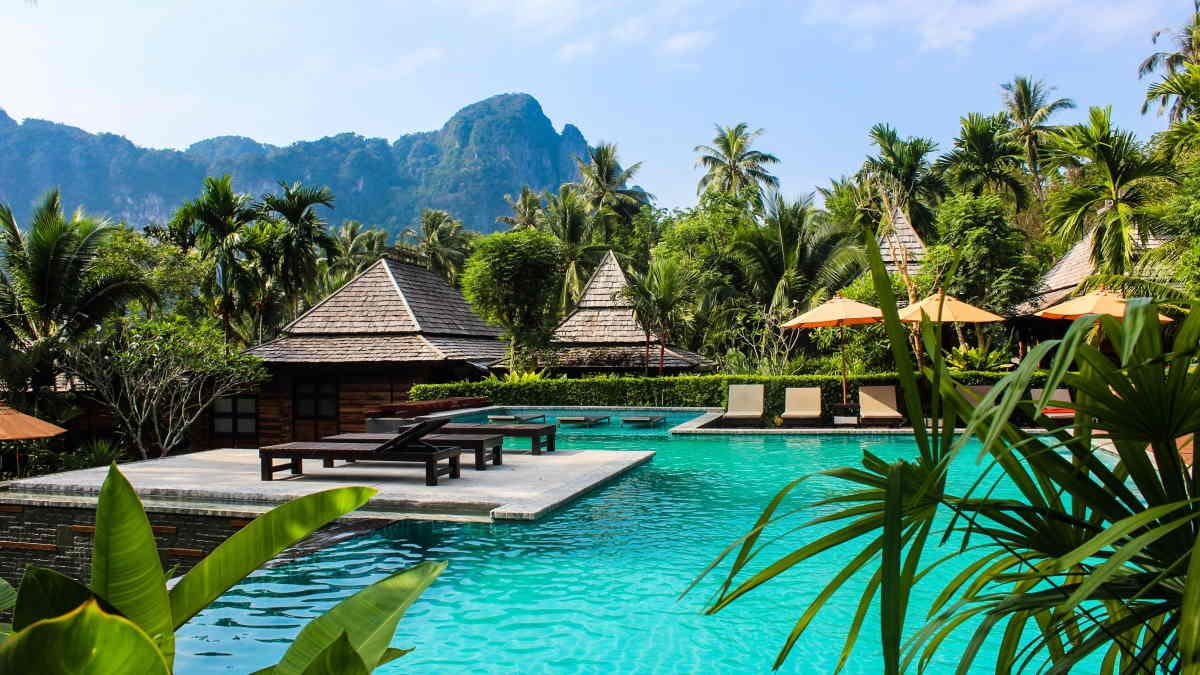 Tourism represents about 15% of Thailand’s total income, and two-thirds of that is from international tourists.

In June,Thailand floated the ‘travel bubble’ dream with other low-infection countries (including Australia and New Zealand) but an increase in cases across Asia meant the idea, as was the case for most proposed travel bubbles across the world, was put on ice.

Hopefully the travel scheme helps the tourism sector survive until foreigners are once again flooding Thailand’s beaches with sunburned bodies.

And we wouldn’t be upset if the NZ government did something similar…anyone have Jacindas number? 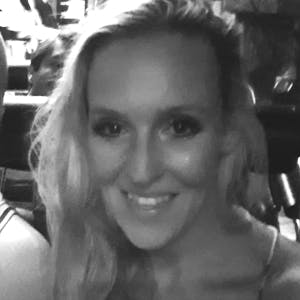 Jenna has visited over 50 countries across the world, and hopes to visit 100 by 2025